The history of the Contea

Our farm “F.lli Rubechi” has been involved in agriculture for 3 generations. It all started in a very small sharecropping farm, the Vigno, in the municipality of Caprese Michelangelo and from which in 1954 Marzilio and the 6 brothers moved to the county, to the 2 farms of Tribbiano and Ca ‘di Tonco.
During the economic boom and the depopulation of the countryside our family continued to live on agriculture la nostra famigliacontinuò a vivere di agricoltura finding sustenance from a profession that was gradually abandoned by everyone else.
In the 70s Bruno and Fernando, sons of Bruna and Marzilio, contributed to the enlargement of the company by modernizing it and making it more productive always respecting nature and traditions, Filippo, son of Bruno, also works with them today, after having achieved The diploma of Agricultural Expert has decided to stay in the company.
After renovating the old farmhouses and having made them welcoming to guests, we also started the agritourism activity.
We also produce IGP Chianina meat, extra virgin olive oil and wood, in particular the Chianina breed cows live in the surrounding pastures and food needs of the animals is satisfied with products (cereals, hay etc.) coming exclusively from the farm. 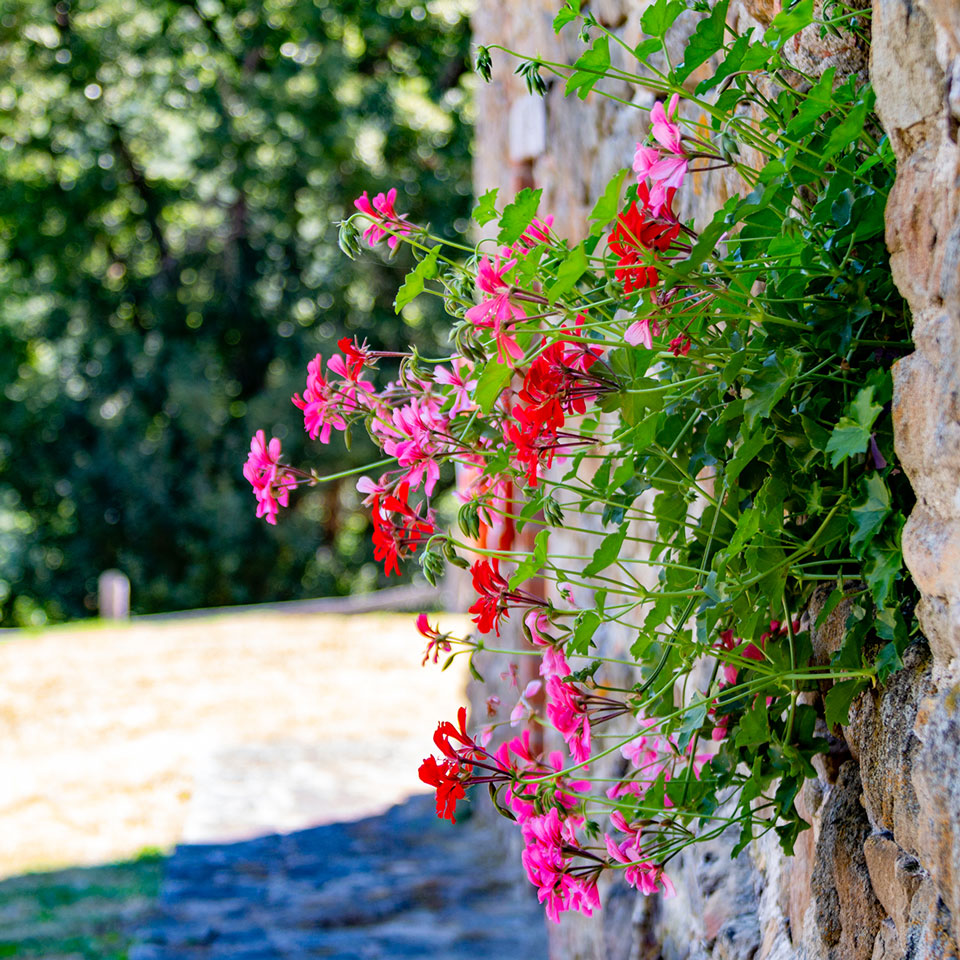 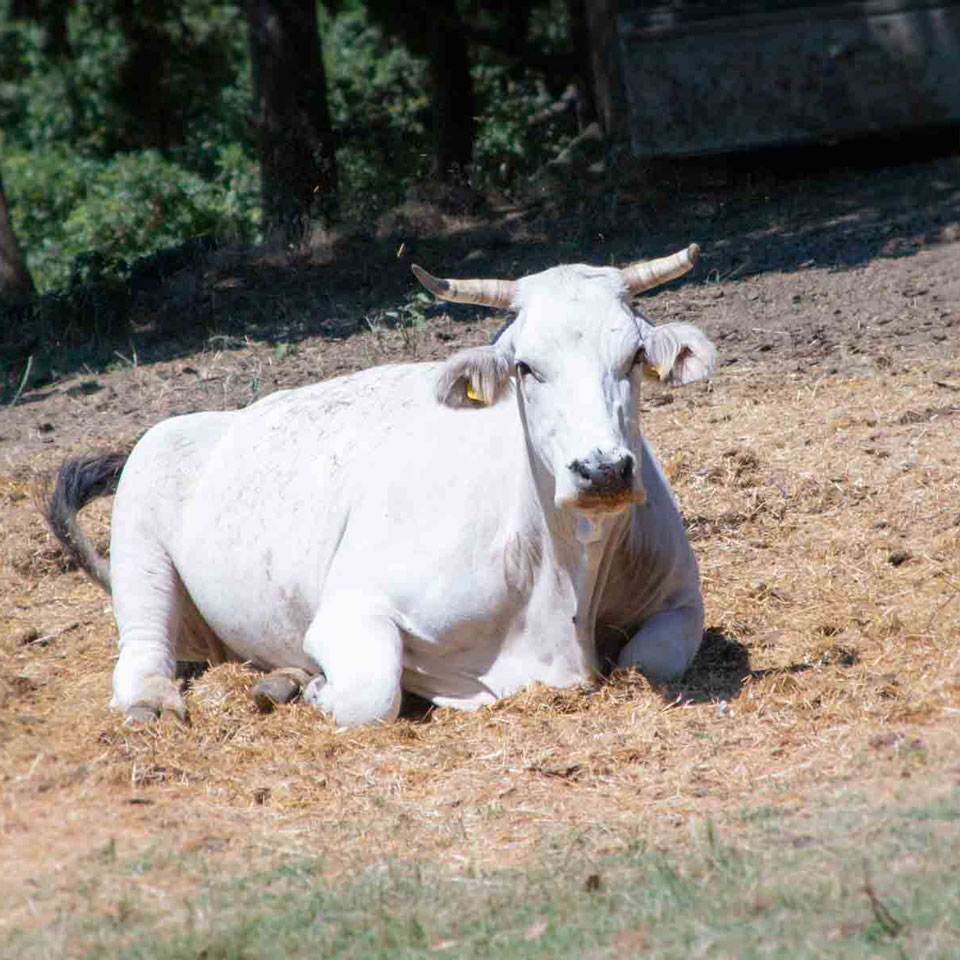 Always we approach us to respecting the earth, we believe that a healthy living, contact with nature, and daily enrichment, we respect the environment and its rhythms , dedicating ourselves to work without claim more than what nature can give us.
We support animal welfare ensuring our cattle an optimal life, our calves are born and grow in their own pastures.
We try to convey to our guests the love and passion that animate us, our goal is to make them feel an integral part of our way of life.
We believe that spending your holidays surrounded by greenery , in the peace and tranquility of nature, is the best way to regenerate and understand that you can also live of little things, of joys that we have unfortunately often forgotten!